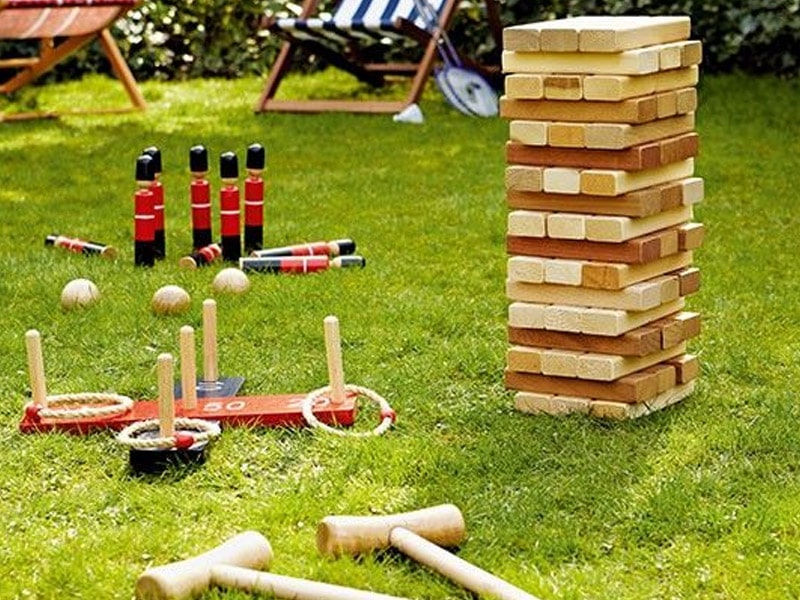 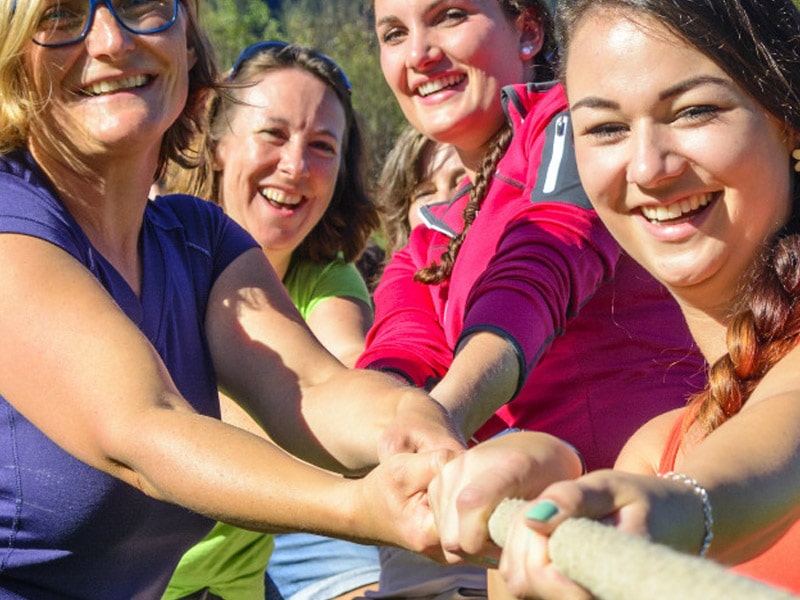 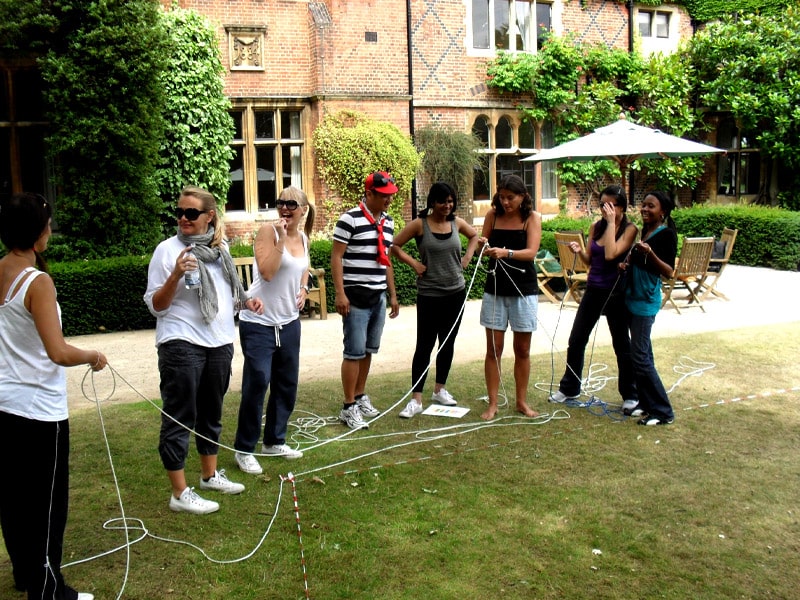 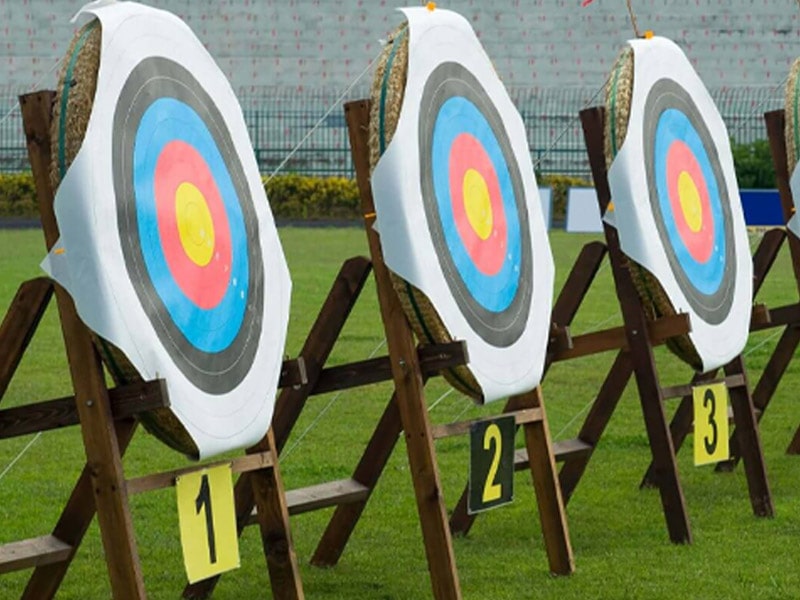 "Ahh, I do believe it's Pimms o'clock!" There's nothing quite so quintessentially English as a summer fete. It's a little bit bonkers, mixes weird homegrown games with sporting bravery and lots of delicious calories. All on a grassy field lined with trees, a tinkling of summer music and the happy laughter of teams battling it out.

But you don't have to battle, our Village Fete is set up in a way that your guests can arrive and then mix, mingle and join in as little or as much as they like. We suggest your teams come dressed for the summer but also with one eye on the sporting events you might want to take part in which will be set up across the field. Most events are on a ‘have a go' basis with larger team events run by the hosts along with a medal ceremony and tug of war grand finale.

And if all that wasn't enough you also get served a delicious, English afternoon tea with scones (and optional Pimms).

The site will be set in various zones.

A classic team sport. For smaller venues, the game of Bat & Trap will be played instead.

Have a go at one of England's oldest sporting contests.

Contact our team today to set up what is sure to be the team building event that all future events will be measured against. A fun-filled day to suit delegates of all ages, perfect to invite clients, suppliers or build a company family fun day.