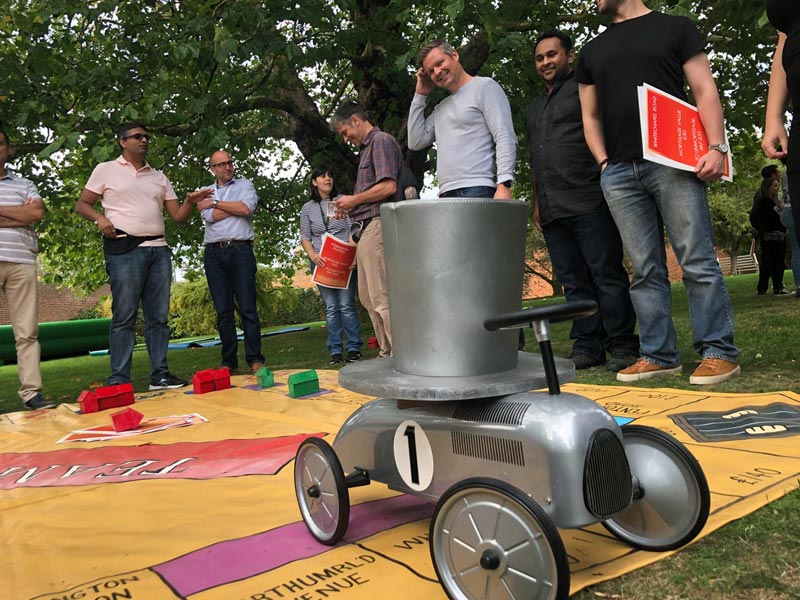 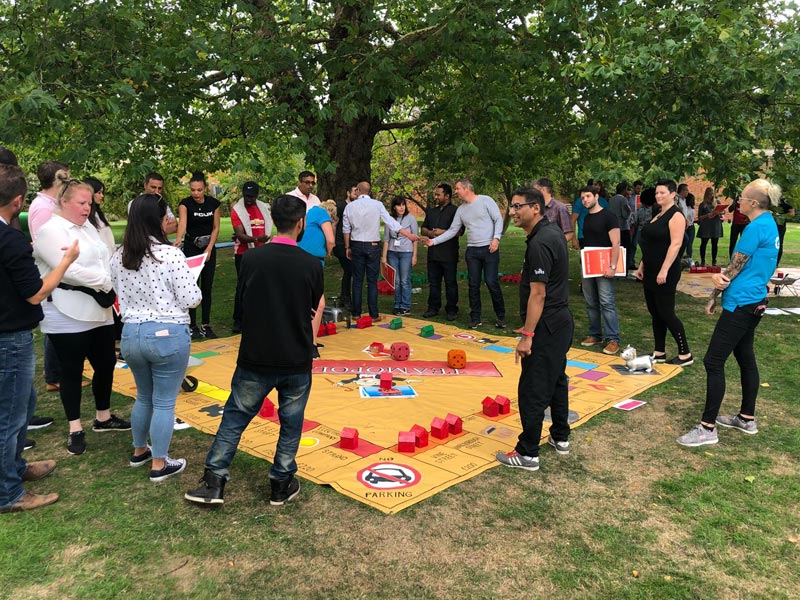 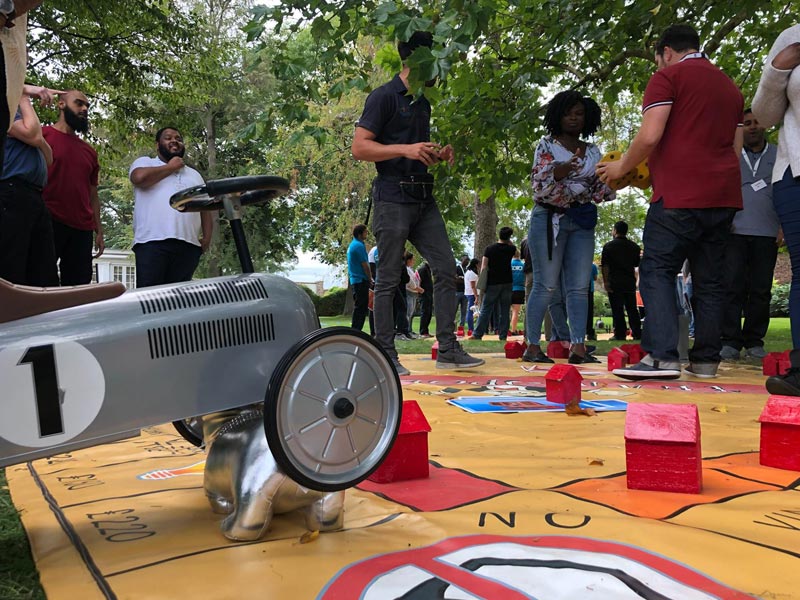 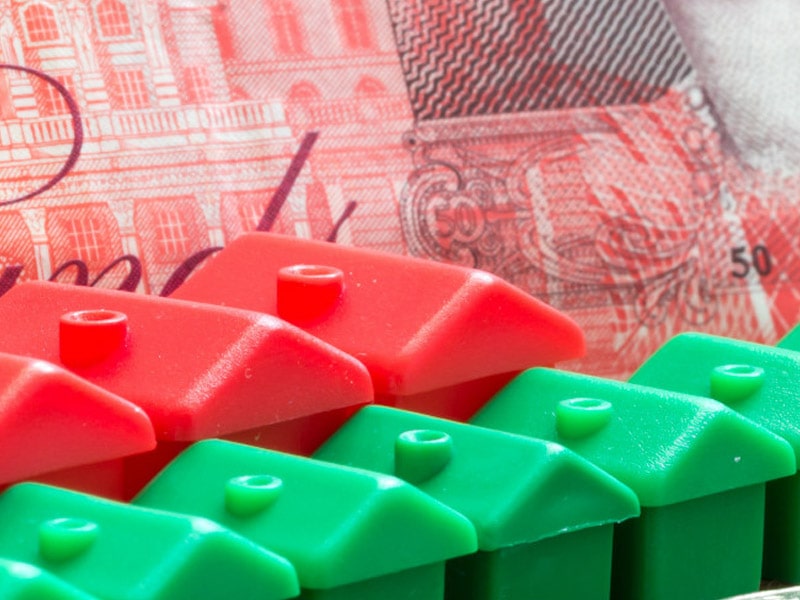 A game that has infuriated families has been given a massive makeover and brought right into the 21st century. Oh, you'll still fall out, but this time those comedy cross wires will be filled with banter as you battle it out against other teams to prove your business nous, build the biggest empire, earn the most money and be crowned Teamopoly champs.

While the game looks familiar there are some major twists. Firstly, size does matter so the game takes place on a giant board which players comfortably stand on as they move the giant game pieces. Everything is bigger: the dice, the playing cards, the game pieces, the houses, hotels and laughs. There are also giant inflatables and big obstacles and challenges that form part of the game.

Roll the dice, pick up a card and suddenly your entire team are sent to manhandle a colleague through a giant spider's web or have to break out of jail. You're right, that didn't use to happen when you were falling out with your brother during a fractious Christmas board game, but this is bigger and better, remember!

It's also so much funnier. The gameplay is introduced by your very own comedy host. You can add even more comedy characters to your event as an optional extra (fees apply). There are also costumes and props for your team members to wear if they wish.

If you're ready to take a chance, then puff out your community chests and roll those dice. The team aspect gives a whole new dimension to the game where it really is about filling your pockets with other people's cash. It's almost like being a proper banker! (No that isn't rhyming slang).

Highlights include the team jailbreak, winning the lottery and beating the banker in a game that can be played on a grand scale with multiple boards all in action at one time (with a host on each board) and all the teams competing in one huge competition. But, eventually, time will run out and the team with the most funds will be crowned the winners.