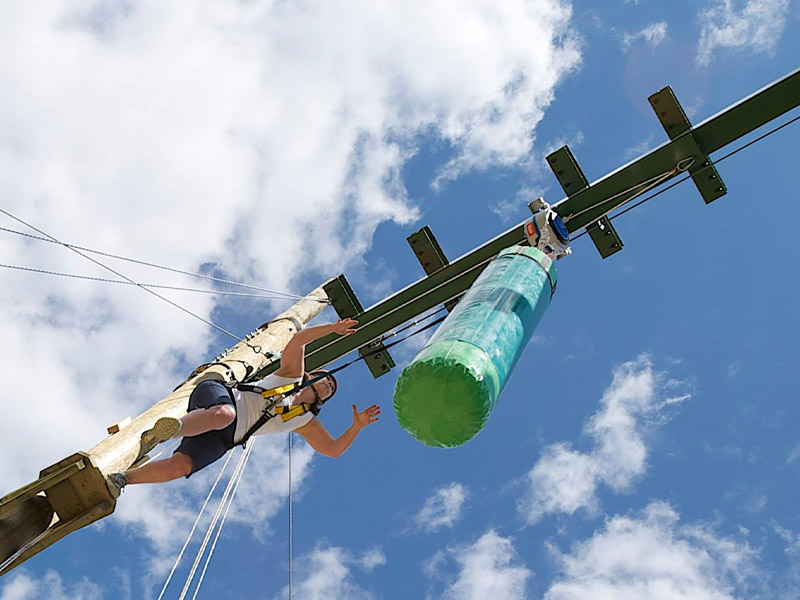 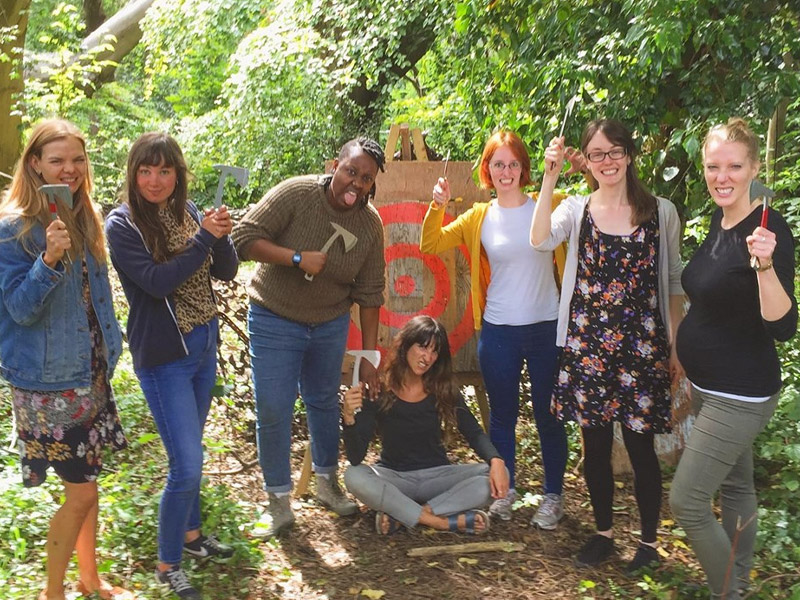 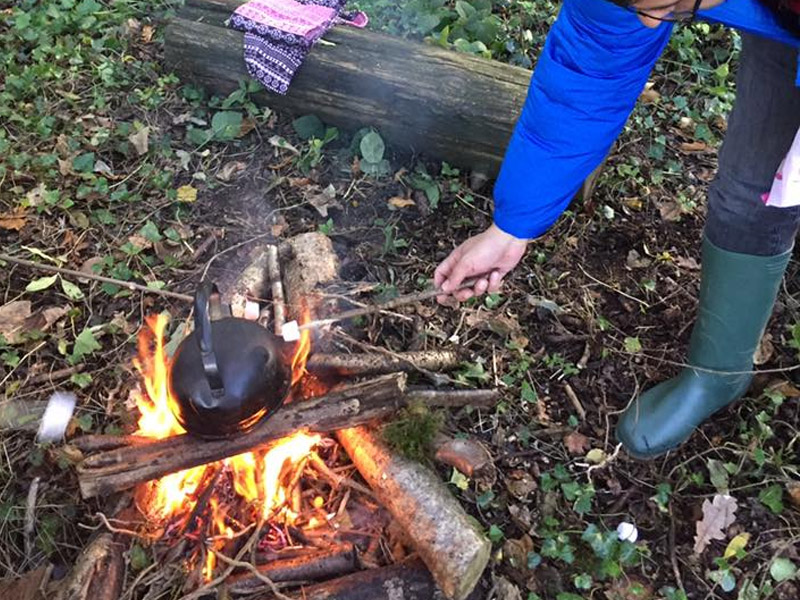 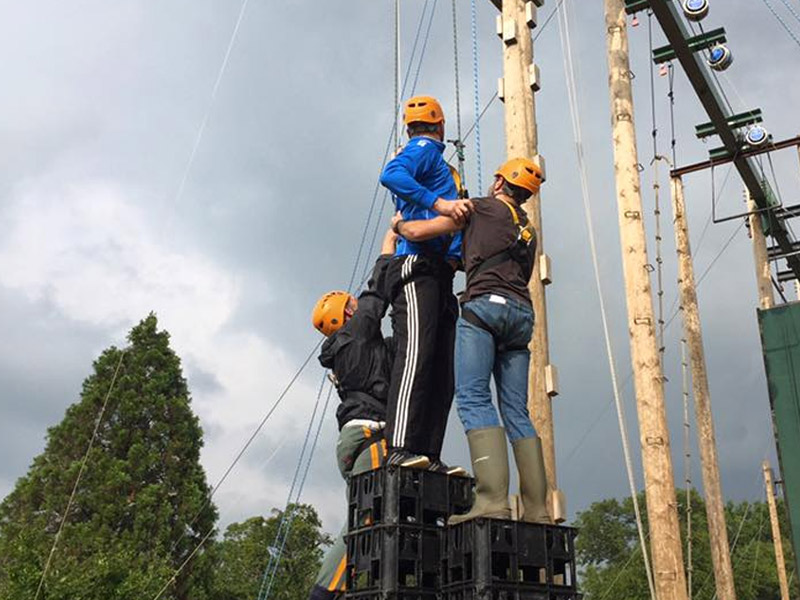 AVAILABILITY
All year round

"Teamwork is the backbone of any survival situation; with it, you're always stronger -without it, you're in trouble!" Bear Grylls.

If you won't listen to the wise words of your old secondary school teachers or David Brent's classic one-liners, then take it from Bear. The guy's drank his own pee; he knows what he's talking about. Whether you're in the wild or in the workplace, it's a jungle out there, and the only way to survive is to pull together and work as one! After a full day of team-building experiences and hilarious fast-paced competitive action, you'll be more than ready to take the office by storm!

You'll meet your friendly instructors who'll (literally) show you the ropes and get you all geared up and ready to go. The high ropes course includes:

This is when those survival skills really come into play, you and the team will compete to complete a series of challenges before the blizzard moves in. True, you may be safe from rough weather in the office, but it's great for learning how to cope under pressure, plus, it's a right old laugh You'll work together to crack the codes, throw some axes (with deadly sharp precision), and light a fire. Let's hope you have what it takes to draw on your primal instincts and create ‘man's red flower' from scratch, those marshmallows aren't going to roast themselves!