its a knockout Team Building 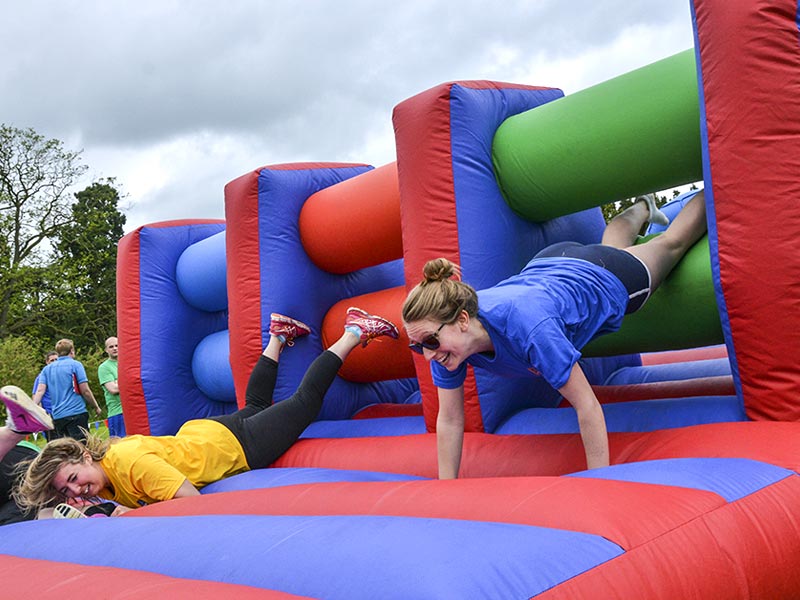 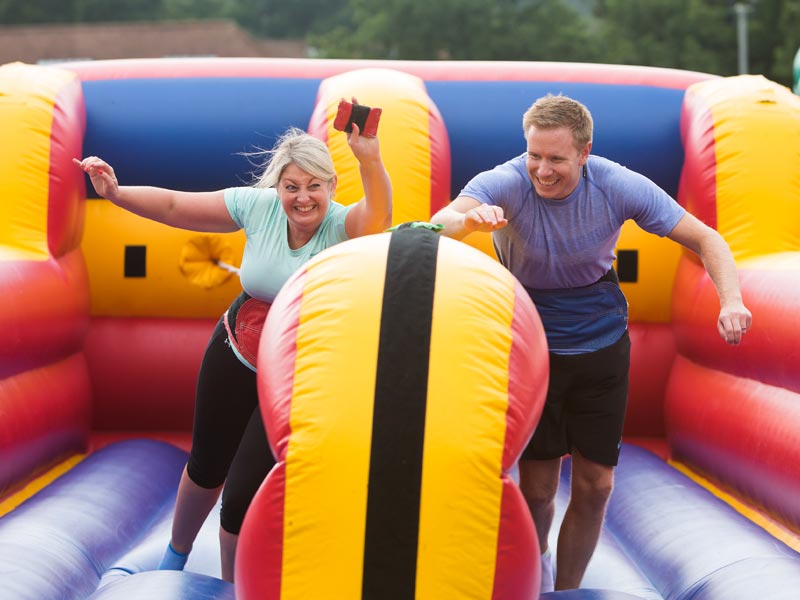 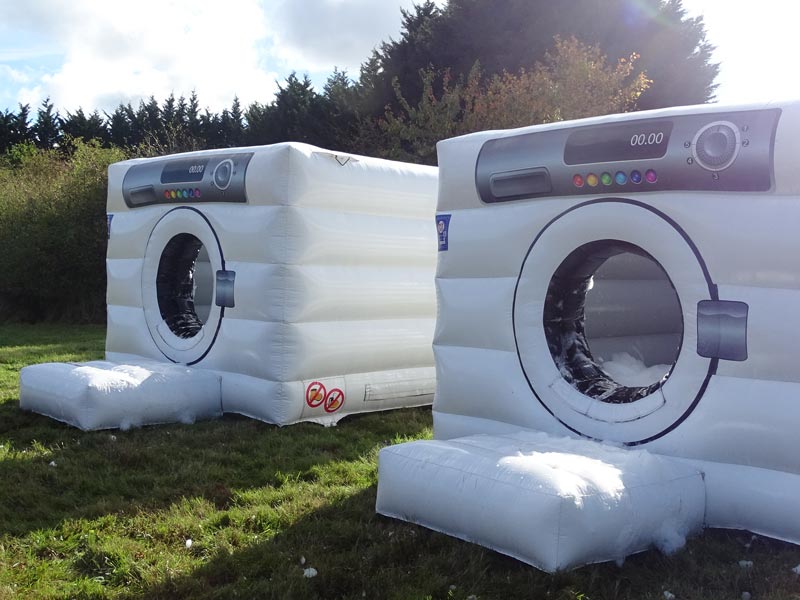 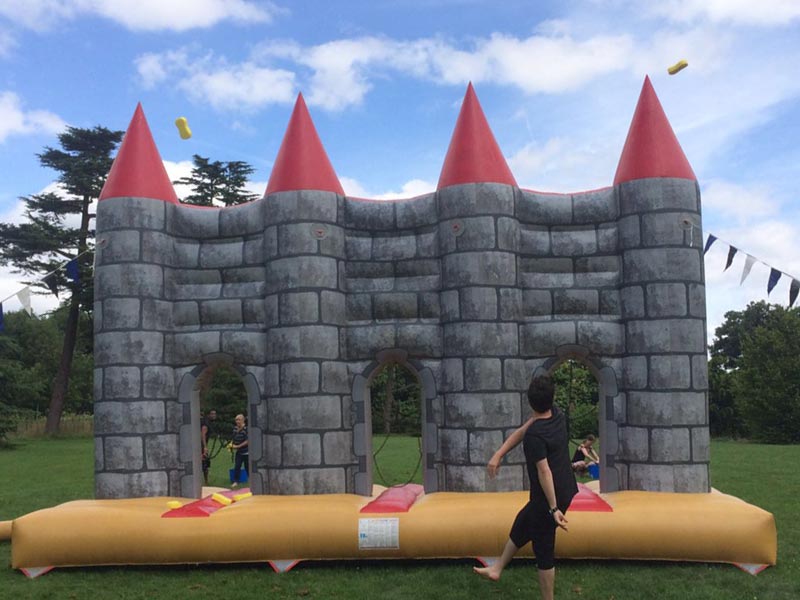 More About its a knockout...

It's a Knockout is the granddaddy of all team events, first airing as a hilarious game show that kept us laughing until the penguin suits were locked away for good.

With costumes, props and inflatables from the original hit show, It's A Knockout team building is BACK with a vengeance as a hilarious and unique company away…starring you and your team.

You'll be welcomed by our show's host who'll split you into teams ready to take each other down in new, energic challenges with maybe a few retro games making an appearance or two.

Some of the challenges you'll be facing may include:

Fe Fi Fo Fall
Inside a 10ft Giant costume, make it across the crazy moving carpets operated by your sabotaging opponents.

Penguin Pursuit
Chase and tackle your fellow penguins before entering the 'ring of ice' for a super sumo showdown.

Slippery Summit
Ramble up this inflatable mountain covered in soap and water and try not to slip!

Bring out your staff's hilarious competitive side, working together quickly and crazily to win the prize as Knockout champions to boast about all the way back to the office. Our full-on day of fun will have you in bits and your company's working relationships will be that much stronger.

Team building on a KNOCKOUT scale!