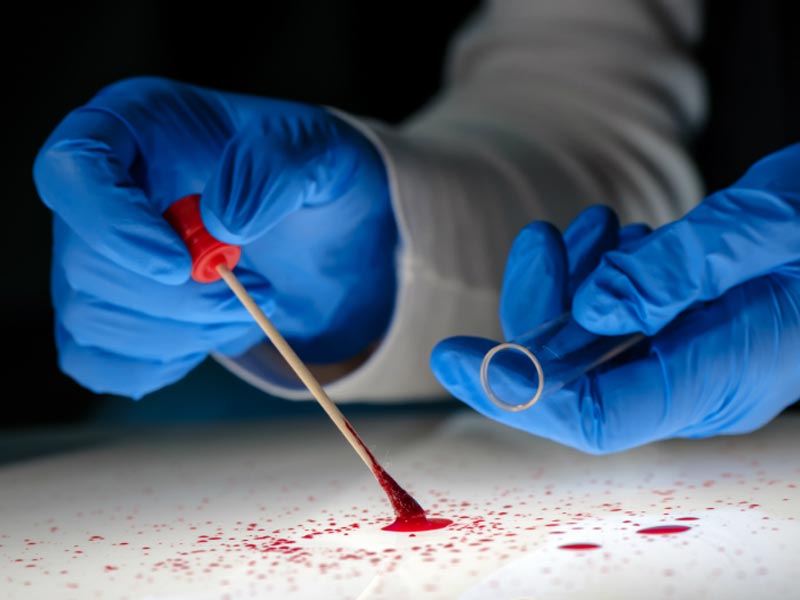 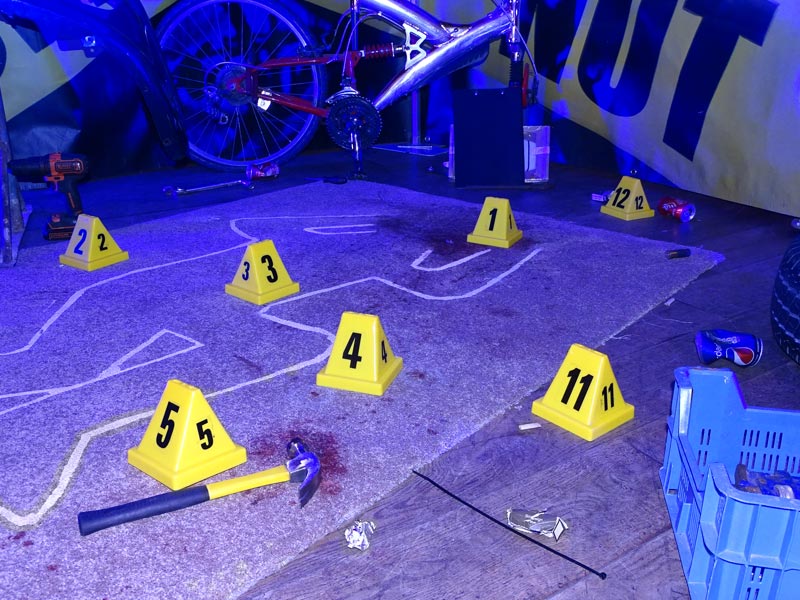 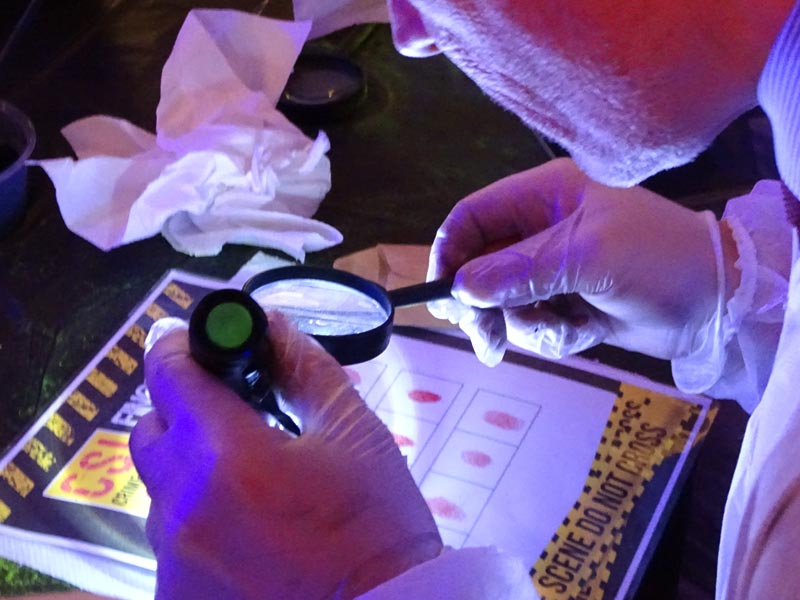 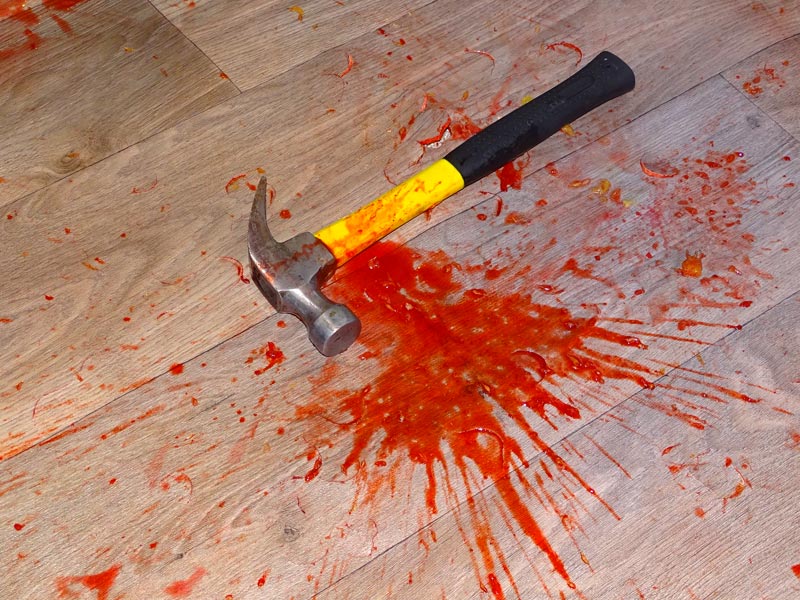 There's been a murder, and it's your team of investigators that's been called out on the case. Your challenge? Solve the murder and catch the killer using all the evidence at the crime scene.

On the day you'll meet the detective, and he's got a fresh case for you and your team to solve. You'll be briefed on the scenario and given three potential suspects' fact files. Assisted by a team of forensic experts, your team will duck under the yellow tape and slow-motion walk into the crime scene like they do off' telly.

Once you're on the crime scene, you'll work as a top forensic team using real CSI kit and investigation techniques to uncover the evidence and catch the killer. As a team, you'll have to coordinate and solve each clue together, talking through your reasoning and before submitting a report to the detective.

The investigation may include:

After you've dusted samples and interpreted the 'Jackson Pollock' on the walls, you'll head on out and bring all the evidence together. Were there strong signs of a conflict? How did the killer break-in? Or did they break-in at all?

CSI team building is the perfect activity for the office staff who want to shake up their team-building with the closest thing to becoming a real forensic detective for the day!

There's been a murder…and your team of investigators are on the case!