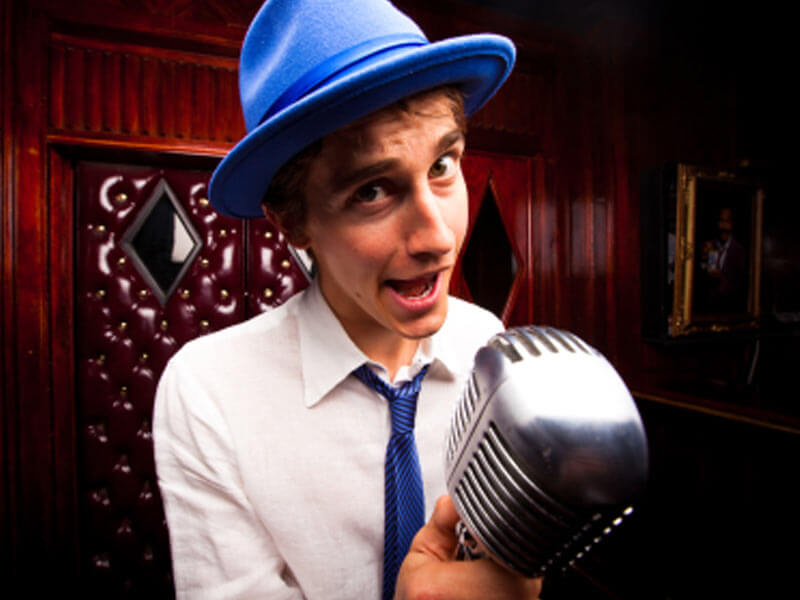 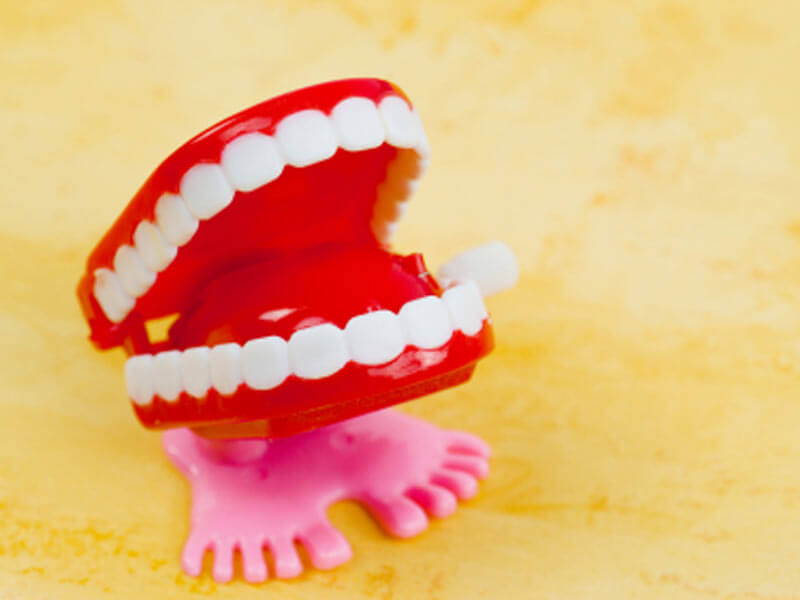 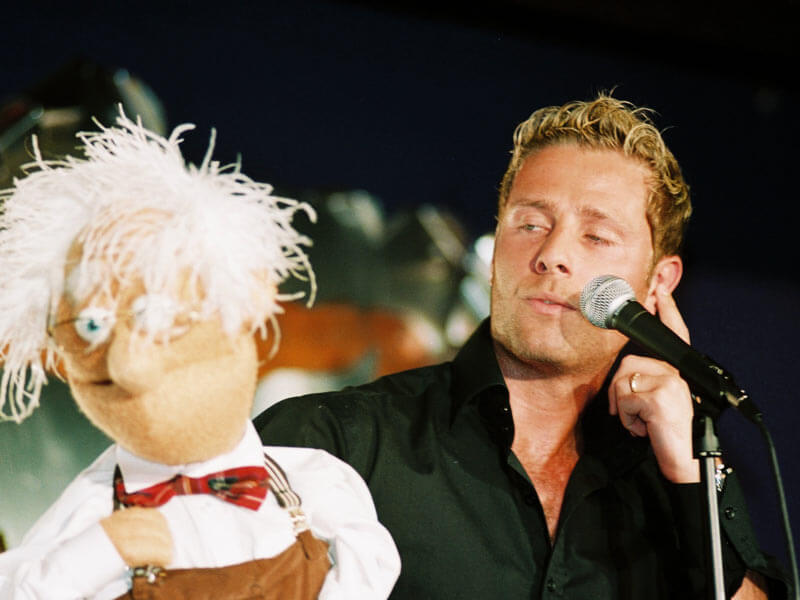 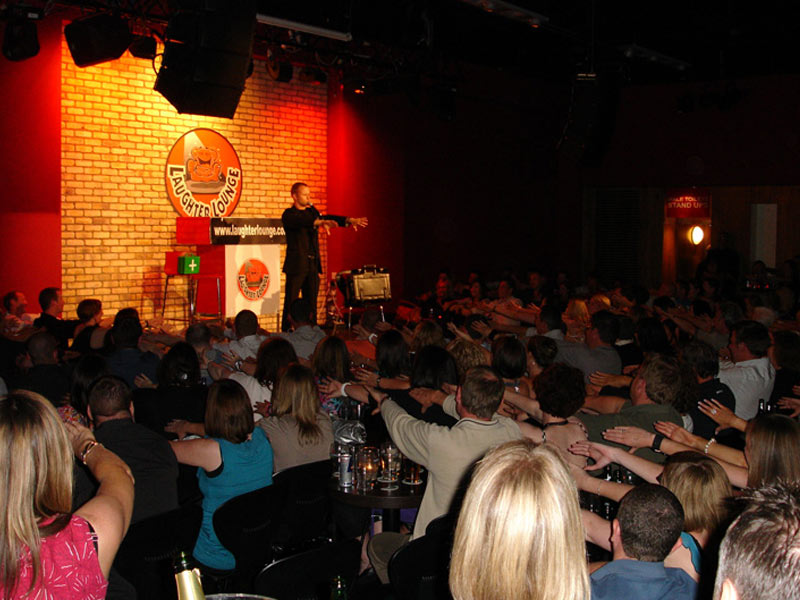 Get away from the everyday worries of work and have a fantastic laugh with Comedy Nights team building evening. After a long week of monthly reports, stressful meetings and so many emails, it's finally time to treat the team to a comedy evening at one of the UK's best comedy clubs where you really will be "'avin' a laugh!"

Let Company Away Days take care of your whole evening. We'll arrange guest list entry (no queues, no fees, no fuss), reserved seating and can even add dining options to your package to make it a complete evening of team giggles. We'll take care of all the arrangements, so you can enjoy the laughs.

Once inside you'll be treated to a hilarious evening with some of the UK's hottest new comedy talents ("I saw him back when he was…"). Comedy circuits are a great place to witness the beginnings of some of the biggest stars of the future. Names such as Jimmy Carr, Russell Howard, and Peter Kay told their first jokes in our comedy clubs before becoming household names. Many of them still hit the comedy clubs to test out material for their own UK tours or appearing at the Edinburgh Fringe Festival. You're also likely to see funny faces you'll recognise from top panel shows.

Above it all, Comedy Nights team building is about getting together with your team and getting closer to the action in a smaller venue. Shows typically consist of 2-3 comedians/acts and a compre, so you'll definitely be getting more bang for your buck as opposed to a big arena tour. Then, afterwards, you and your team will be primed for a night of drinks and dancing!