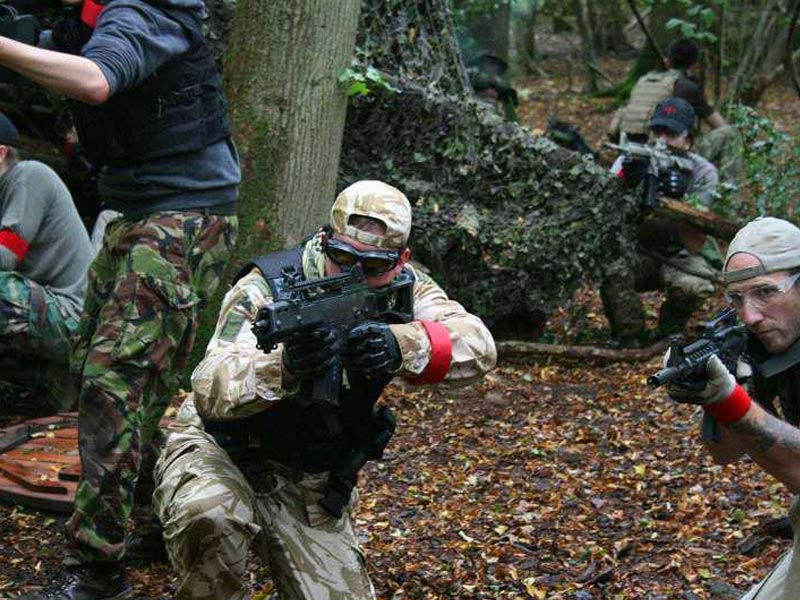 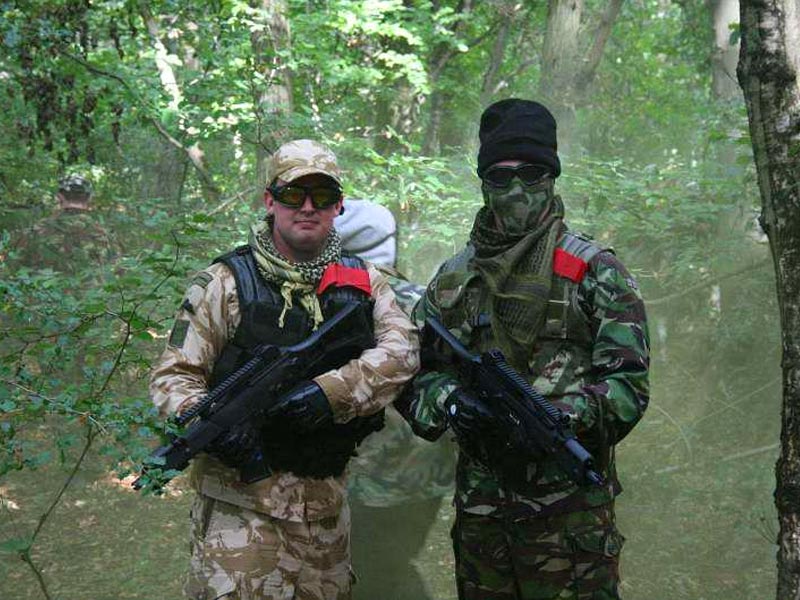 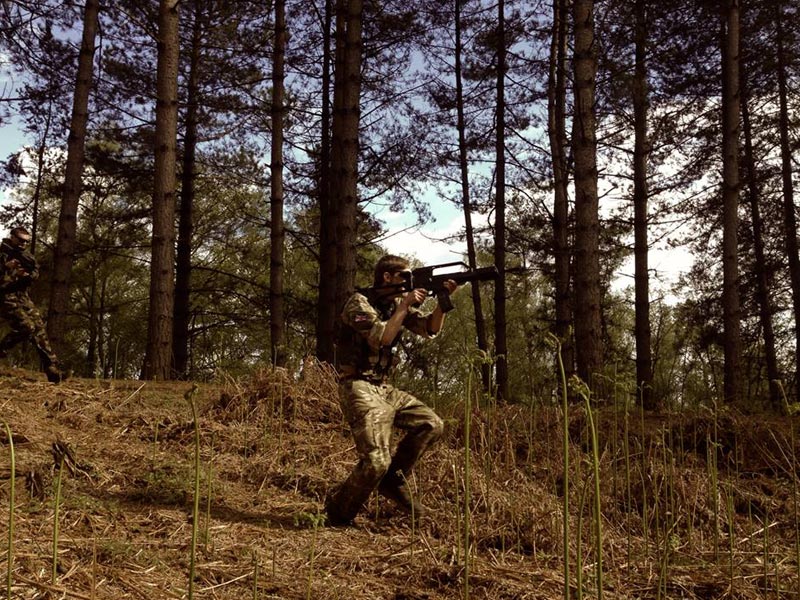 You've done team-building before, you've stood in circles and ‘shared'… But now it's time to kick a**! Your team are looking for something bigger and better and with a little more yippee ki-yay mother huggers and Laser Warfare delivers with both barrels.

Welcome to the Laser Warfare team building battle, where you'll swap presentation laser pointers for state-of-the-art laser guns as you head into combat in a variety of games to eliminate the competition.

The aim for each game will vary, but your goal will always be to take down the enemy and find out who has the quickest trigger finger on your team. If you're looking for an experience that tests your teamwork, communication and precision, then Laser Warfare team building is the activity for you and your team.

The challenges you could be facing include:

One of your squad has been taken hostage! Make a game plan and strike to save your team member from the competition's base. They'll be waiting for you…

The enemy have infiltrated the compound and planted an explosive device. Find and nullify the bomb, the clock and fuse are already ticking.

Located at the other team's base, sharp shoot your way to the enemy's flag without getting lasered yourself.

After the smoke's cleared and the bodies litter the battlefield, who will be the last team standing?

© 2020 Company Away Days All rights reserved.